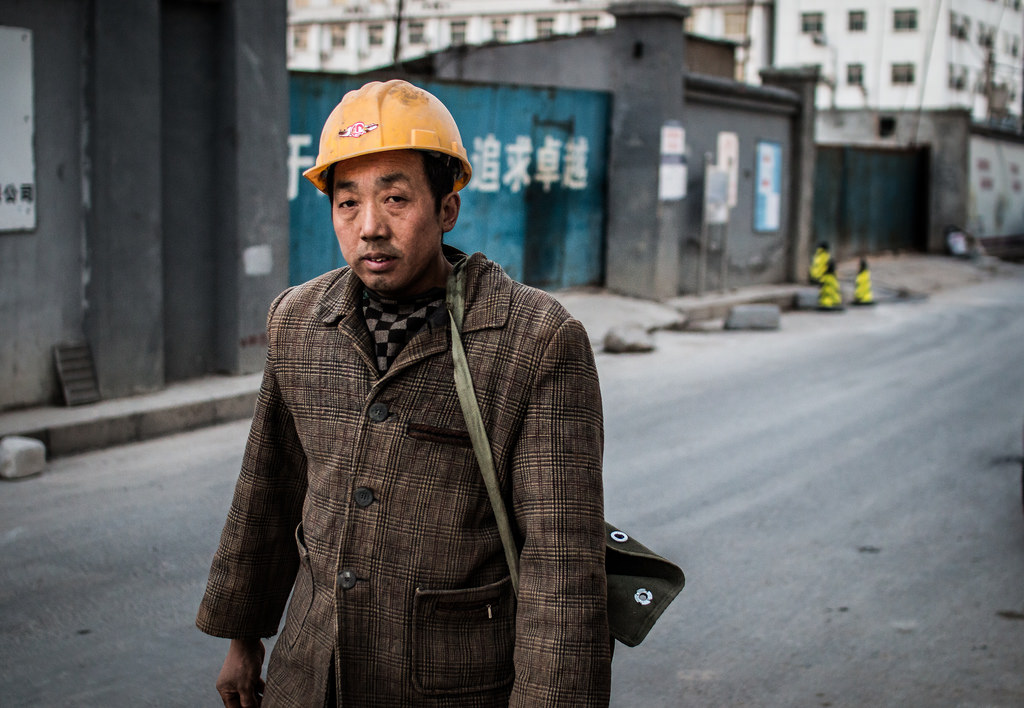 While walking the streets of Beijing or Shanghai, it is possible to hear the languages, dialects, and accents of every province in China.Â  For decades, Chinese rural residents have left their farms for factory work in China's metropolises to pursue higher incomes and the opportunity for a better life.Â  However, these migrant workers have been denied access to health care and education because China's residential registration system, the hukou (æˆ·å£), restricts social services to those that have legal residency in a city or village.Â  However, the Communist Party's ThirdÂ Plenum has produced plans for reform that will transform how social services are allocated in China's cities.

Top Party leaders have led the calls for reform. In December of last year, Li Keqiang (æŽå…‹å¼º) gave a speech extolling the benefits of making the hukou system more open and fair.Â  He claimed that the current system is dissuading rural residents from seeking work in cities and slowing down China's urbanization gains.Â  Li pointed out that each urban resident earns 3.6 times more than rural dwellers and that urban residents consume at higher rates than rural residents. Â Mr. Li said that in order to realize the benefits of further urbanization, the CCP needs to relax the legal restrictions that prevent migrant workers from receiving the healthcare, social security, and children's education enjoyed by their urban resident neighbors.

Following the 3rd Plenum, China's leaders have produced a national plan to encourage urbanization.Â  While the details of the plan have yet to be released, Xinhua quotes an anonymous source saying that the reform plan will reduce hukou registration barriers for 230 million migrant workers.Â  The plan will remove hukou restrictions completely for towns and small cities, progressively reduce restrictions for medium cities, and make more modest changes for migrant workers in big cities.

Some Chinese cities and provinces have preempted the center’s initiative by proposing their own reforms.Â  Guangdong's provincial government promised to rapidly reduce restrictions on migrant workers moving to the Pearl River Delta.Â  The Guangdong representatives claimed that by rapidly removing restrictions, they could attract talented migrant workers that would be deterred by Beijing and Shanghai's more restrictive hukou policies.

Removing hukou barriers would improve the livelihoods of millions of Chinese workers and increase China's economic productivity.Â  Unsurprisingly, the public's reaction to these changes has been overwhelmingly positive.Â  While many challenges accompany further urbanization “ including providing affordable housing, managing already high crime rates, and expanding overcrowded public transportation systems “ reform of the hukou is a political and economic winner for the CCP.

Countdown to the Fourth Plenum: The Anti-Corruption EpochPolitics 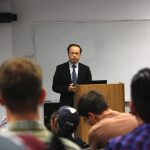 Navigating the Next Round of Reform in ChinaPolitics