Countdown to the Fourth Plenum: The Anti-Corruption Epoch 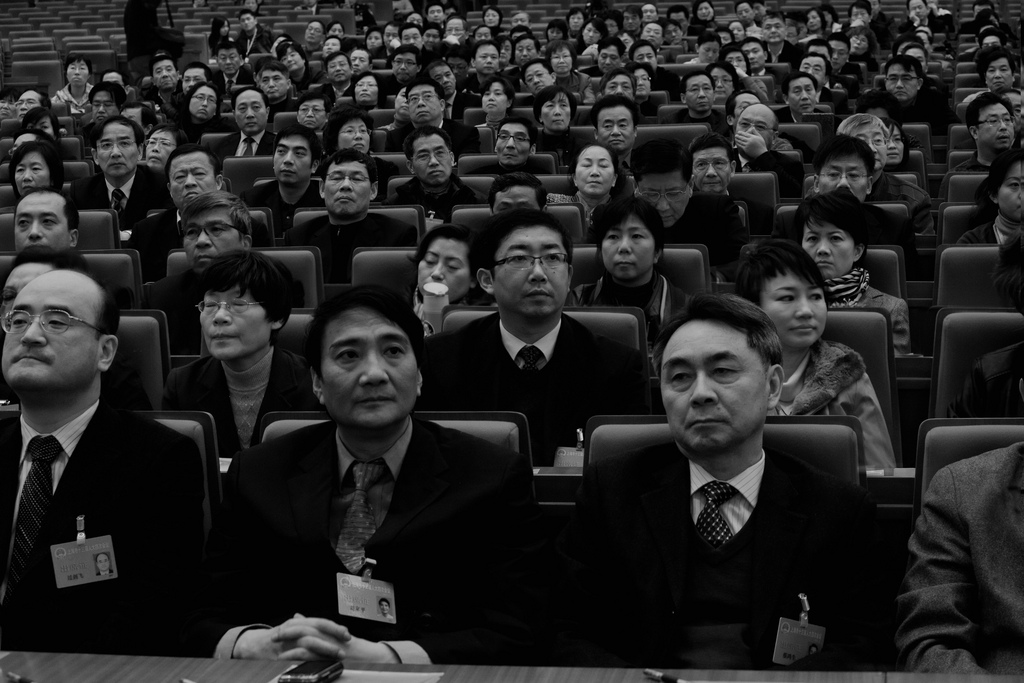 2014 will be the year of the anti-corruption campaign in China.Â  In recent years, corruption was the leading cause of public discontent. Â Gutsy remarks on crooked public officials became commonplace by netizens, and shady real estate deals born from graft ignitedÂ thousands of mass protests across China. In the last two months, rumors of the highest-level corruption scandal to date, an official case brought against Zhou Yongkang, have rippled throughout the blogosphere. Mr. Zhou is a retired member of the Standing Committee and was the secretary to the Political and Legislative Affairs Committee from 2007 to 2012. The powerful position enables the domestic security minister to oversee the police, judiciary, and the intelligence network. However, the post was downgraded from a Standing Committee position to a mere Politburo appointment in 2012 during the formation of the 18th Party Congress.

China watchers speculate the downgrade was because party leaders feared a concentration of unchecked power, which Mr. Zhou allegedly demonstrated by aiding Bo Xilai's political agenda. Aides and associates of Zhou Yongkang have reportedly been detained. Certain combinations of Zhou's name and his implicated associates are now blocked by China's internet security apparatus.

The retiring of Mr. Zhou from public office was part of the first step in Xi Jinping's sweeping new anti-graft campaign.Â  The next step came during the Third Plenum of the 18th Party Congress, when Xi named defeating corruption in the party as a top priority of the new leadership epoch. The most recent step came in the final days of 2013.Â On Christmas Day, while the West celebrated, the Chinese central government announced a five-year anti-corruption plan.Â  The plan lays out a system of punishments and corruption prevention for the years 2013 to 2017.Â  In the Xinhua.net article, the government affirms the plan is a follow-up to the Third Plenum last October. The Corruption Punishment and Prevention System Plan has five components:

The document sets forth the course of action for what has become known as the great tiger hunt , the hunt for old corrupt party officials.Â  The Central Committee claims it will pursue both tigers  and flies  in its bid to quash graft. According to Xinhua.net, roughly 108,000 corrupt officials were punished in the first nine months of 2013.

However, given the pervasiveness of corruption, is this campaign really going after the most culpable party cadres, or are these political purges in disguise, aimed to aid the Xi administration's power consolidation? More light will likely be shed on the Xi administration's Anti-graft policy in the upcoming Fourth Plenum of the 18th Party Congress. 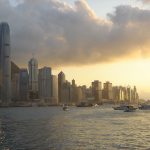 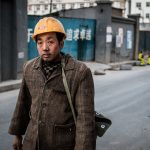