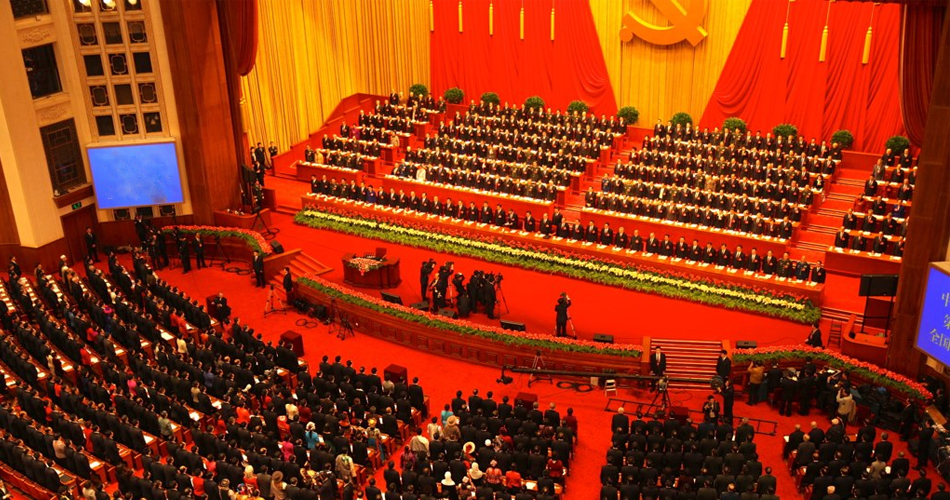 The Chinese government's Third Plenum of the 18th Central Committee has just ended. Â  Ever since 1978's Third Plenum of Deng Xiaoping and the 11th Central Committee, Chinese leaders have set the precedents that all major economic and political reforms are decided during the Third Plenum of each new Central Committee. It was during Deng Xiaoping's Third Plenum that he announced plans to set China on an unprecedented path of reform. The current Central Committee has been in power for one year, giving President Xi Jiping and Premier Li Keqiang time to cultivate support and mold their desired overarching framework for their tenures in power.Â  Over the last week, newspapers representing every faction of Chinese politics released their own reports on what they hope to see coming out of this session.Â  Both President Xi and Premier Li have publicly hitched their reputations to being economic reformers. Â We will take a look at the reports this week coming out of The People's Daily and The Beijing NewsÂ to compare reform aspirations of these divergent sides of the Chinese political spectrum.

The People's Daily on November 11th had a front-page article whose title roughly translated as To Have a Great Measure of Enthusiasm is to be unable to Slacken.  ã Šé‚£ä¹ˆä¸ è‚¡å­åŠ²ä¸èƒ½æ¾ã ‹ The article stated that because there are great and difficult perils facing China's new era of reform, leaders must go boldly where their predecessors paved the way but did not dare to go further: Although there is difficulty in reforming, there is more difficulty in not reforming.  The article goes on to state that whether and how much to reform is the crucial decision that will determine the fate of modern China, and that the cures for today's ills can only be found through deep reform.

Moreover, the writer unexpectedly used Deng Xiaoping's famous crossing the river by feeling the stones  line about taking a slow approach to reform to say that today's China should take a more pronounced approach to reform than that of Deng.Â  The author explains that today's China differs from that of Deng's time in that previously, the government had to change gradually because officials were uncertain as to what path to take.Â  Now, they know clearly and exactly where to go with their reforms.Â  Therefore, they can and must go more boldly than before.

Since the People's Daily is recognized as the mouthpiece to the Chinese central government, this article calling for daring and deep reform is probably the best indication of the tenor and level of reforms to expect from the Third Plenum. Many inside and outside China will be encouraged by its overarching call for courageous policy action. Â Â However, it should be noted that actions speak louder than words, and dauntless words have been uttered by the People's Daily before, with no significant policy follow-through by the government later.

The Beijing News published a 96-page special issue last Friday titled Reform: Setting Off Again  ã Šæ”¹é©ï¼šå†å‡ºå‘ã ‹that provided a comprehensive display of what many hope for in the Third Plenum.Â  The coverage is chock-full of infographics and the print edition featured an arresting red and black cover of a ship sailing perilously close to a grouping of jagged rocks, which the New York Times interpreted to be a metaphor for China's critical turning point.Â  The report provided a history of reform for the last six Third Plenums and interviews with regular citizens as well as former Central Committee members. Â It also highlighted six Reforms to Crash through Barriers.  (æ”¹é©é—¯å…³) Â These six reforms included: 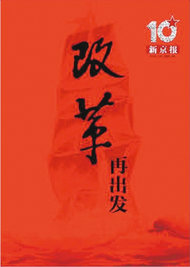 Finally, in a surprisingly similar vein to the People's Daily article, the Beijing News featured former Central Committee member Li Youwei also quoting Deng's crossing the river by feeling the stones  line as a way to distance the present course from that of the past.Â  Mr.Li used the line to assert that it is no longer the time for caution, but rather for intrepid reform.

What is most fascinating in comparing these two articles is not the differences, but rather the stark similarities in their aspirations for the Third Plenum.Â  Both the conservative People's Daily and the progressive Beijing News muster unflinching calls for audacious reform.Â  Moreover, both pieces emphasize the significance of this particular plenum.Â  The moment for China to set its future coordinates is now.Â  Next week, we shall see if these calls are rewarded after the Third Plenum's final document is released to the public. 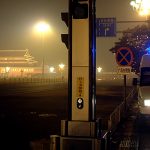 Bombings in Tiananmen and Shanxi: a wave of terrorism in China?Politics