Bombings in Tiananmen and Shanxi: a wave of terrorism in China? 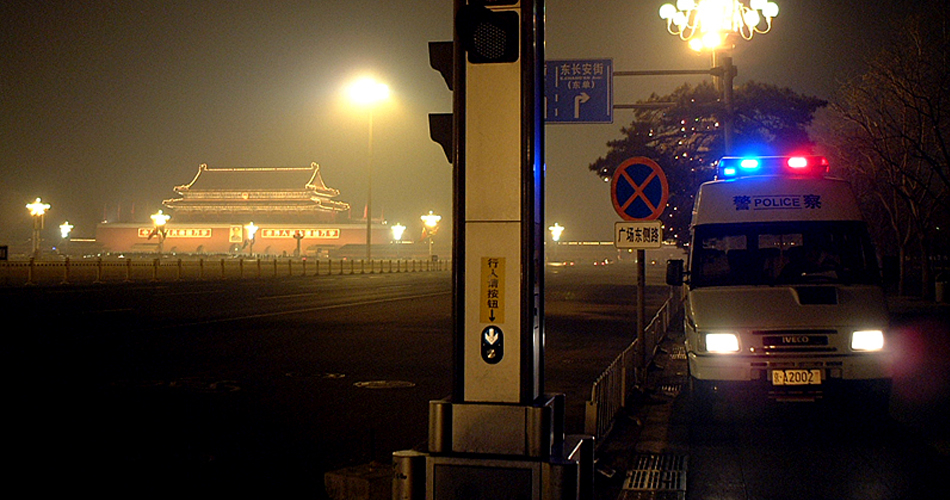 On October 28th, 2013 in Beijing, a driver veered onto the Golden Water Bridge in front of the Forbidden City, hitting and killing five tourists and wounding 40 before his car caught fire.Â  According to Caijing Magazine, the Foreign Ministry's spokesman made a public announcement on November 4th stating that the Chinese government was certain that the fatal incident in Tiananmen was premeditated and that they considered it to be a terrorist attack.Â  The spokesman made it clear that they believe that the attacks were committed by a small band of organized religious extremists from Xinjiang.

Meanwhile, according to Sina News Center, a suspect “ Feng Zhijun — has been apprehended in connection with the recent bombing of a government building in Shanxi's provincial capital, Taiyuan.Â  Police have raided his home and found additional bomb devices and evidence linking Feng to the crime.Â  Zhijun has apparently confessed to making the explosives used in the bombing; he stated that his intent was to get revenge against the criminal justice system.Â  According to police investigators, in 1989 Feng Zhijun had been sentenced to nine years in prison by a Taiyuan court for having committed theft.

Some observers have seen these two events as indicators of a new wave of terrorism emerging in China.Â  When two events occur close to one another in time, it is tempting to assume a causal relationship between the two.Â  However, no available evidence links the alleged bombers in both events in any way other than the use of explosives.Â  That said, the Chinese police must be on guard because, just as mass shootings tend to occur in waves in the United States, these bombings may inspire others to air their grievances by committing mass murder. 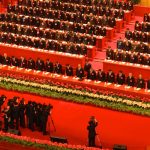 On the Road to the Third Plenum: An Interview with Dr. Alice MillerInterview, Politics 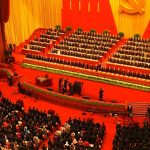