CCTV Volleys One Off Starbucks’ Bow 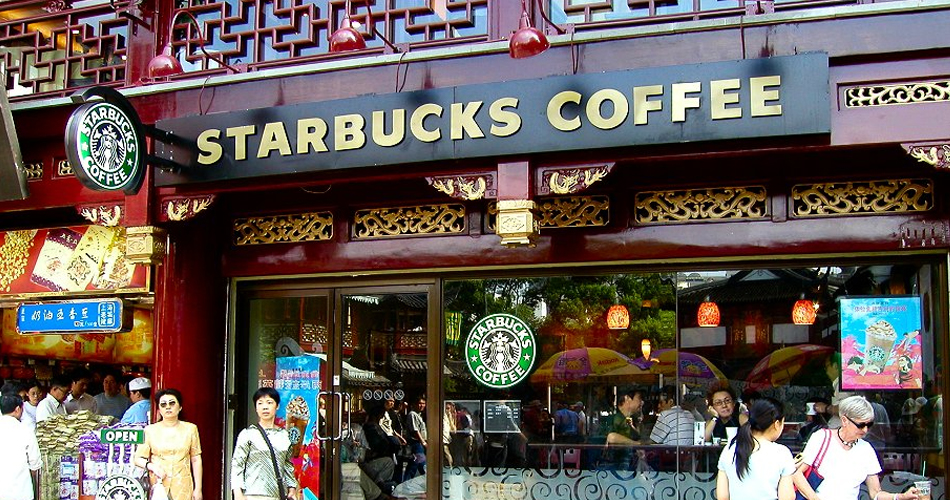 Beijing's price exceeded the prices of a cup of joe in London, Chicago, and Mumbai by several yuan each. (Photo credit: mayakamina)

CCTV, the Chinese state-run TV station, has Starbucks and its pricey lattes in its sights. The TV program compared the prices of different cups of coffee at Starbucks in several different cities across the world. Â It found that Beijing's price exceeded the prices of a cup of joe in London, Chicago, and Mumbai by several yuan each.Â  The program attempted to analyze the apparent injustice of these higher prices given the far lower per capita income in China. (Source Article)

Many observers have noted that the official Chinese media (and government auditors) have recently attackedÂ some high-flying foreign companies.Â  Other companies exposed to CCTV's derision of late include Apple and Samsung. Â The reasons behind the heightened negative coverage of these foreign businesses are unclear. Â Might this be indicative of increasingly critical attitudes of Chinese consumers? Does it stem from changing government attitudes toward foreign direct investment?Â  As of yet, there are no conclusive answers to be discerned from these tea leaves/coffee grounds.

What can be discerned is that the CCTV report backfired when some netizens and bloggers called into question the reporter's lack of financial common sense.Â  One blogger on Weibo pointed out that the higher latte prices might be due to the extended amount of time Chinese customers spend sitting inside a Starbucks compared to the average foreign consumer.Â  Moreover, he points out that Starbucks coffee is actually cheaper in China than that of its high-end coffee competitors, such as Costa, Pacific Ocean Coffee, and SPR.Â  The response can be seen: here.

It is important to remember that Starbucks has always been viewed as a luxury item in China and that it is priced accordingly.Â  Consumers in China know this and, for the most part, accept higher prices as a matter of individual choice. 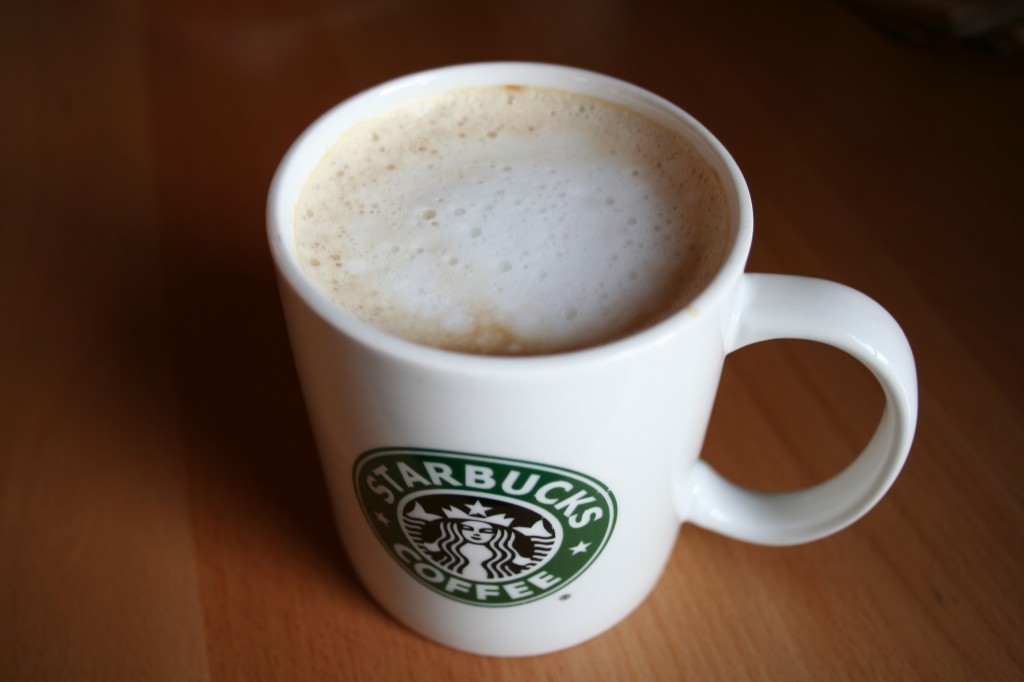 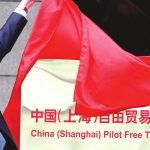 What has the TPP got to do with the Shanghai Free Trade Zone?Business