China Focus  is proud to present the inaugural China Focus Debate featuring two teams led by IR/PS professors Barry Naughton and Victor Shih. Professor Naughton and his opposition team will argue against the motion: “The house believes that the Chinese economy will collapse in five years.”

This event will also be livecast at http://china.ucsd.edu/. Please tweet your questions @ChinaFocusBlog #CFDebate. Don’t miss out on the debate of the year! Register here to get your tickets! 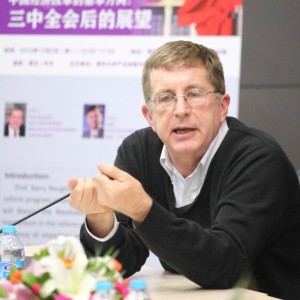 Professor Naughton is an authority on the Chinese economy, with an emphasis on issues relating to industry, trade, finance, and China’s transition to a market economy. He is the author of numerous articles and books, including Growing Out of the Plan: Chinese Economic Reform, 1978-1993 (1995) and The Chinese Economy: Transitions and Growth (2006). Naughton joined IR/PS in 1988 and was named to the Sokwanlok Chair in Chinese International Affairs in 1998. He received his doctorate in Economics from Yale. 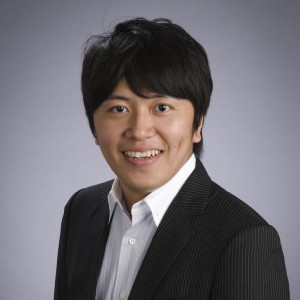 Satoshi Nakamura is a first year masters student in the School of International Relations and Pacific Studies (IR/PS). He holds a bachelor’s degree in public law from University of Tokyo. He has worked at Ministry of Economy, Trade, and Industry of Japan for 6 years. During the professional careers, he has worked on economic integration and energy security in East Asia. Prior to coming to UC San Diego, he studied at Maxwell School of Syracuse University to obtain the master degree of public administration. 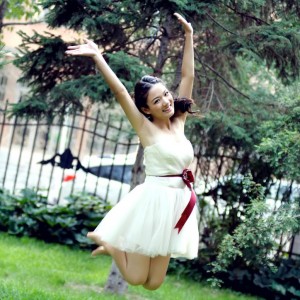 Wendy Wenji Sun is an exchange student with full scholarship sponsored by Renmin University of China. She is a postgraduate student majoring in international journalism at Renmin University of China. She has interned for CCTVNEWS Dialogue, a primetime talk show on current affairs. She is also the winner of numerous national English language public speaking and debate contests for college students including the national championship in 2014 Voice of APEC. She will attend APEC 2014 in Beijing as a youth representative. Sun holds a bachelors degree in English from Central China Normal University. 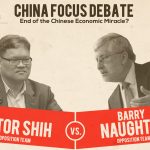 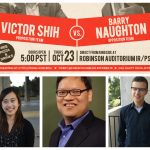