China watchers need no introduction to the acrimonious disputes over islands in the South and East China Seas.Â  While China in Focus typically focuses on contemporary news, we also strive to inform our readers on long-running issues of importance to U.S.-China relations and the global community at large.Â  This month, we are pleased to publish several papers written by students in Professor Barbara Walter'sÂ  International Politics and Security  graduate course.Â  Each week, we will release one paper that explores the conflict from a specific angle.Â  We hope that these papers will provide not only food for thought, but also an enriched understanding of the complexities and challenges underlying all international politics.Â  Enjoy! 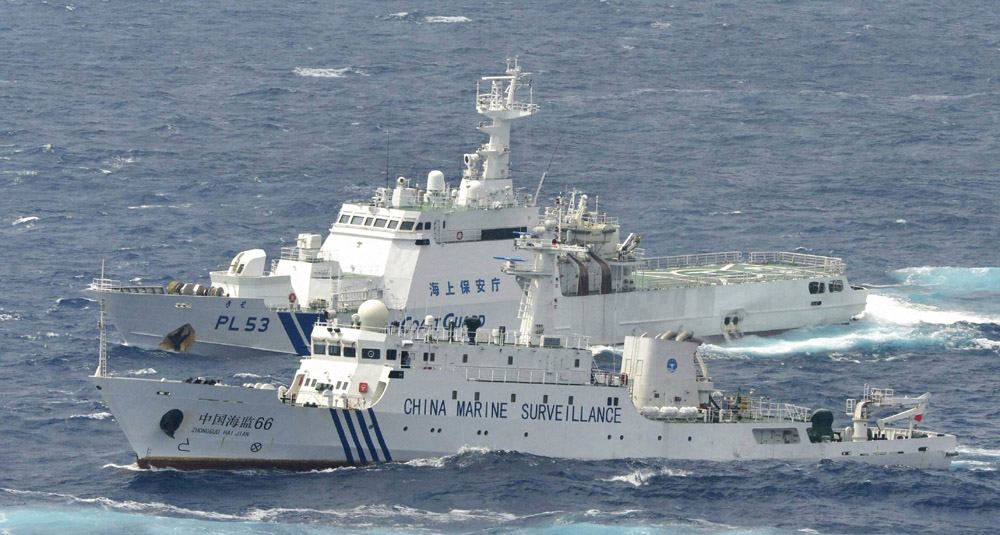 Maritime conflict in East Asia has caused tension over small islands claimed in part or completely by several countries. Â This post will argue that tensions have increased throughout the years because of domestic interests and leadership changes within those countries. It will also discuss why a third-party enforcer is needed to ensure countries do not renege on a diplomatic solution, if one is reached despite prevailing nationalistic sentiments and asymmetrical relationships.

Maritime conflicts have increased over the years because leaders recognize that controlling resources surrounding the islands could increase domestic support. China started drilling in the disputed waters in 2012 during a leadership transition. New Chinese leader Xi Jinping needed to appeal to constituents to solidify power, and increasing China's energy resources would increase political support. China is in need of energy resources to satisfy rapidly increasing energy consumption. While the islands hold no monetary value, Exclusive Economic Zones allow a country control over the seas and its potentially significant resources. Â Xi also wanted to increase China's naval presence in the region.

By drilling, Xi signaled that China is capable of making unilateral decisions in the South China Sea (SCS). The Philippines, Vietnam, and others needed to send a strong response because of their own domestic interests. For instance, Vietnamese energy companies have interests in the SCS. Nguyen Tan Dung accused China of cutting Vietnam's cable cord to inhibit its search for energy deposits. To signal his commitment, Nguyen purchased Russian submarines to increase naval capability (Hookway 2). 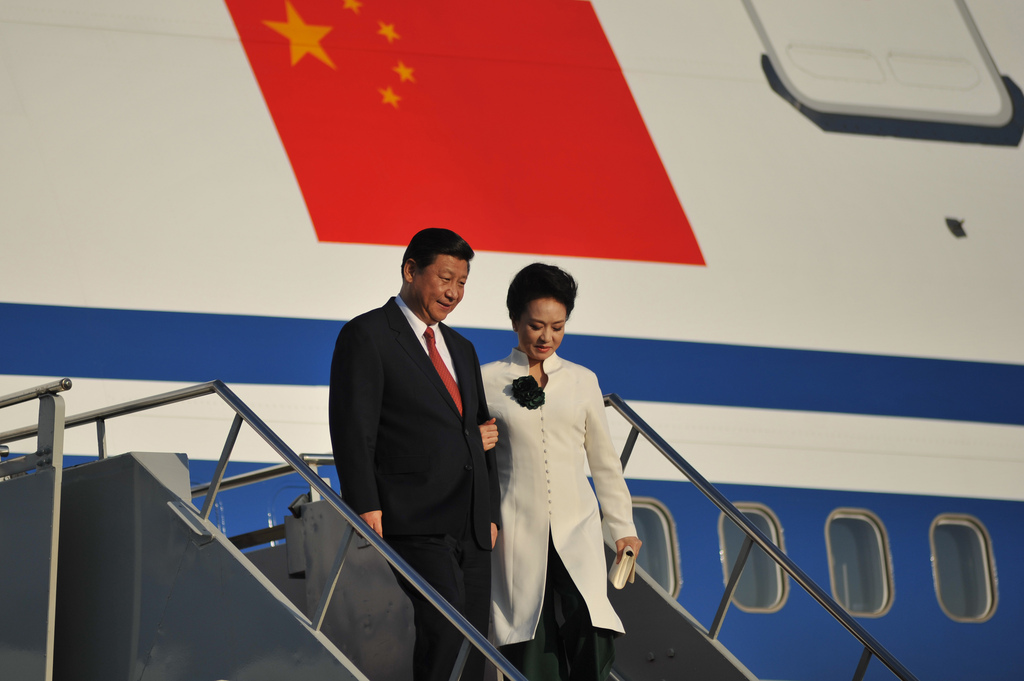 By drilling, Xi signaled that China is capable of making unilateral decisions in the South China Sea. (Photo credit: APEC)

Despite these moves, Vietnam and other countries have an asymmetrical relationship with China.Â  Consequently, they are unable to send strong signals. A strong alliance with a powerful country, like the U.S., increases credibility and enables countries to signal commitment to the issue. China sees the U.S. as a threat to its power in Northeast Asia. Additionally, the U.S. has a national interest in the SCS because it seeks to preserve freedom of navigation and alliances with regional countries. U.S. allies include the Philippines, Japan, and Taiwan. The U.S. stated it would not get involved in territorial disputes, but Secretary of Defense Robert Gates also signaled to Southeast Asian countries that the U.S. would defend its allies (Hookway 2).

The overlapping concerns of several players would seem to indicate a solution is achievable. For example, competing states could negotiate a way to equally divide resources. However, this is unlikely to occur because it is not in China's interest to agree to the terms. Moreover, a concession from a single party would make negotiations more difficult for other disputes in which more than two actors are involved (Blattman and Miguel 12). A state involved in multiple disputes that agrees to a concession in one of them risks potential spillover to others. For example, it is risky for Japanese Prime Minister Shinzo Abe to concede to one maritime dispute, even if it is in his domestic interest, because the disputes are linked.

Furthermore, a compromise or concession is unlikely because it would equate to a loss domestically. As the issue of the territorial disputes prolongs, rising nationalist sentiment heightens tension. In South Korea, there is nationalistic pride around Dokdo. Tension surrounding the issue has led to increased anti-Korean sentiment in Japan and anti-Japanese sentiment in South Korea. In 2012, Lee Myung-Bak became the first South Korean President to visit Dokdo/Takeshima after fears that his party would be labeled pro-Japanese  (Choe 1). Lee manipulated the visit to boost political support for the next presidential candidate of his party. Domestic sentiments surrounding these issues make it difficult for either leader to concede without domestic repercussions.

Even if states can define mutually acceptable conditions, an enforcer is needed. Walter states that settlements in civil war need a third party security guarantee (37). Although island disputes are not a civil war situation, a third party is still needed to ensure states will not renege on terms. Unfortunately, it is difficult to find a third party who can encourage cooperation from all parties. Â Multiparty attempts through ASEAN have been unsuccessful, and China wants to settle the issues bilaterally (Herman 1). China has also ignored attempts to use an international arbitrational tribunal (Mullen 1). China is able to apply more pressure in a bilateral agreement than a collective agreement. Therefore, it is in China's interest to ignore multiparty attempts.

These maritime disputes are unlikely to lead to war because this is the worst-case outcome for all parties involved. The U.S. will not get directly involved in a situation that could put them at odds against China. China will likely continue to provoke others in a way that causes anger but minimizes the risk of retaliation. Therefore, although a diplomatic solution or negotiations bilaterally or multilaterally are unlikely to occur in the future, war is also extremely unlikely. 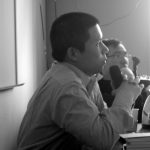 What is the “New Citizens’ Movement”?Politics 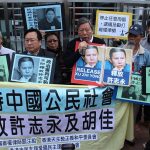