What has the TPP got to do with the Shanghai Free Trade Zone? 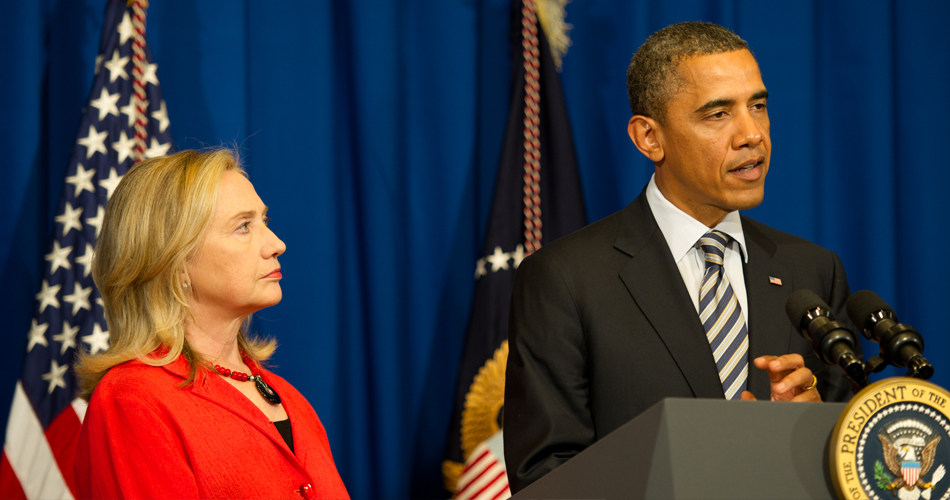 This month President Obama will be meeting with leaders of every major economic power to discuss the Trans Pacific Partnership. (Photo credit: U.S. Department of State)

This month President Obama will be meeting with leaders of every major economic power to discuss the Trans Pacific Partnership. Â What is the TPP, you ask?Â  It is a vast free trade agreement that is being negotiated between the United States, Australia, and almost every other large Pacific economy. Â The glaring exception is the second largest economy in the world: China.Â  Contrary to common perception, China has not been barred from joining the TPP; in fact, it has been invited to join the treaty by American and Japanese officials.Â  So, why are China’s leaders not keen on joining the TPP right now?

Like politicians in most countries, Chinese leaders’ behavior is powerfully influenced by domestic politics. Â China has maintained GDP growth rates of over seven percent for the last three decades, but is now encountering a period of slower growth.Â  While freer trade represents an opportunity for Chinese manufacturers to expand their export markets, it also poses some major risks.Â  Increased international competition can result in layoffs, offshoring, and the collapse of inefficient industries.Â  For China's Communist Party, each of these problems carries with them the risk of social unrest, the one thing that China’s leadership wants to avoid at all costs.

Despite these risks, some Chinese officials have expressed interest in joining the TPP.Â  To the increasingly anemic Chinese economy, the TPP offers increased access of Chinese companies to investment, decreased barriers to export markets, and lower prices for consumers.Â  On the other hand, failure to maintain high rates of growth could lead to social unrest.Â  It probably is not lost on the Chinese government that the last time the Chinese economic growth fell below a five percent annual increase, the year was 1989. 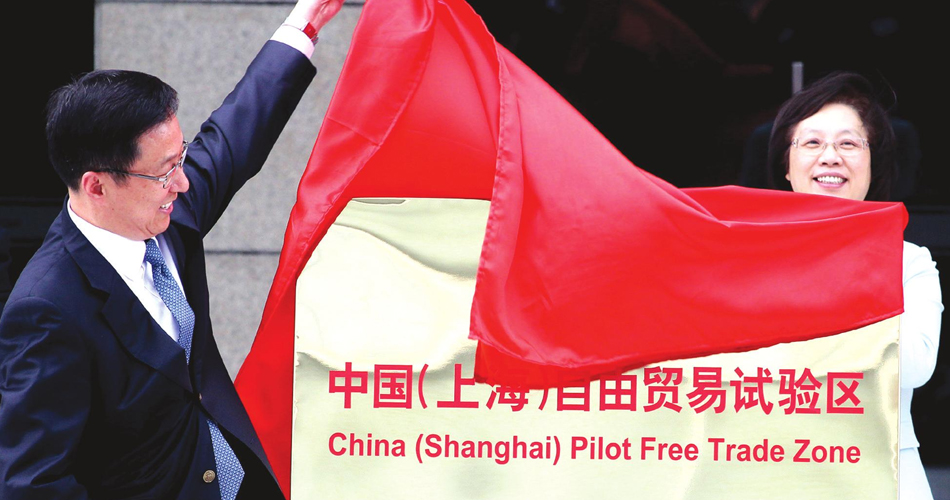 So, what is the Chinese leadership to do?Â  Agreeing to the liberalization that the TPP would require entails great risks to the CPP, but so does inaction.Â  China's leadership in the Politburo Standing Committee, the most influential body of the CCP, exhibits preferences that divide them into two camps: those that prefer economic reform and trade, and those that favor the status quo.Â  The proposition of agreeing to enter the TPP would attract reformers and repel conservatives; this is because the TPP would require China to dramatically reduce its tariffs, allow foreign firms to establish Chinese subsidiaries, and relax its strict restrictions on currency trading and financial transactions.Â  However, it appears that these two factions struck a bargain to bypass this dispute by creating the Shanghai Free Trade Zone (SFTZ).Â  Within the SFTZ, the Chinese government will allow interest rates and deposit rates to float, foreign banks “ such as Citicorp and Development Bank of Singapore — to set up shop, and traders to freely exchange currency ( China to Test Looser Grip on Economy in Shanghai , 2013). Â The SFTZ is an experiment that may help Chinese leaders better understand the possible economic and social ramifications of joining the TPP.

For now, it appears that Chinese leaders are cautiously curious about the TPP.Â  It is simultaneously a potential stimulus for further economic growth and a possible focal point for social unrest. Â China's leaders have taken to heart Deng Xiaoping's famous mantra, cross the river by feeling for stones”, in their approach to the TPP.Â Â Should the Shanghai Free Trade Zone prove to be successful, Chinese reformers in the Politburo will likely be empowered enough to advocate membership within the TPP. Â  If the SFTZ proves to increase social or financial instability, then Politburo conservatives will allow this opportunity to pass them by.

CCTV Volleys One Off Starbucks’ BowBusiness