What’s the word on the street? Unpacking Kenyan street-level discourses on China 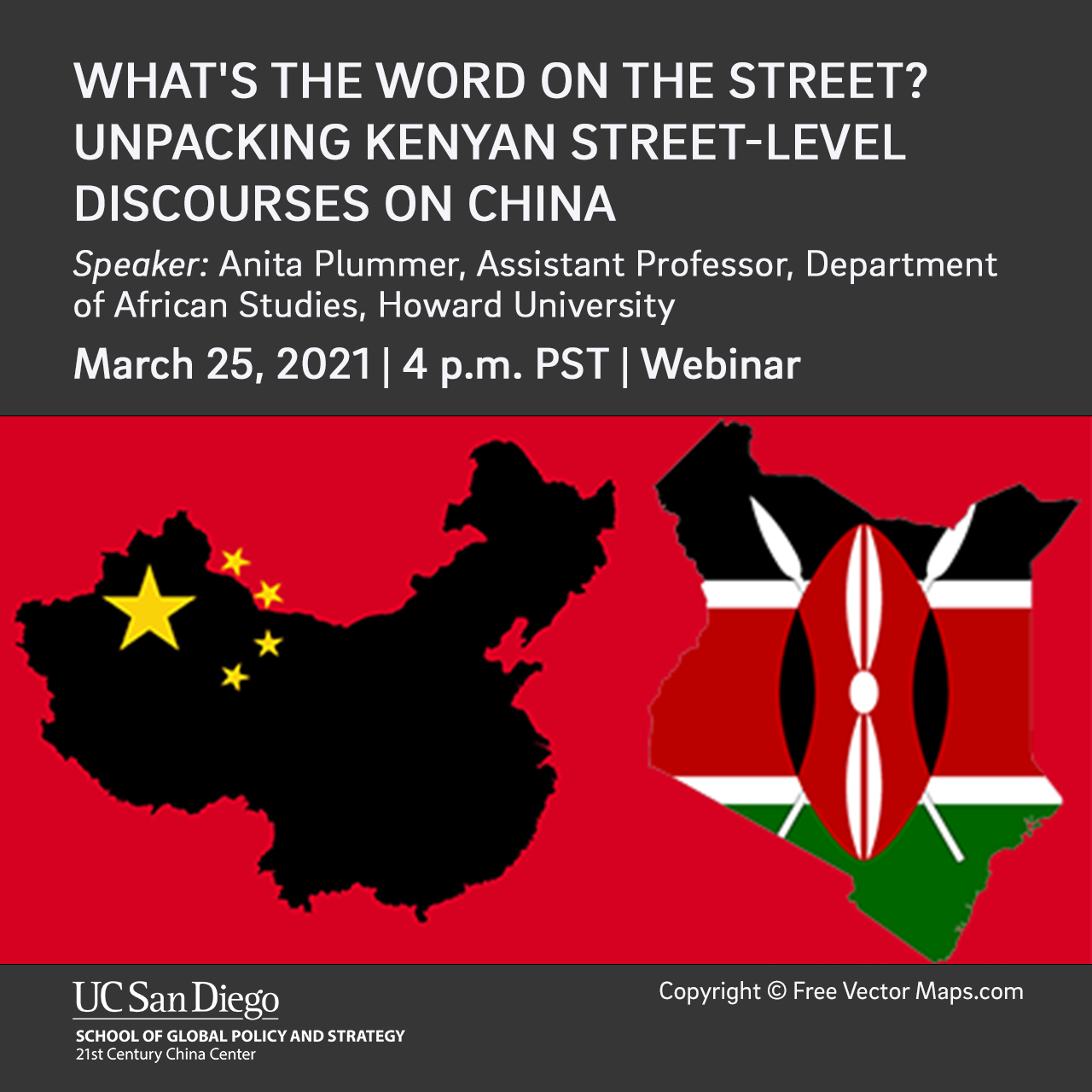 In this webinar hosted by the 21st Century China Center, Anita Plummer, assistant professor in the Department of African Studies at Howard University, will discuss how in recent decades, Kenya has witnessed profound changes in its local economic, cultural and environmental landscapes resulting from its interactions with diverse actors from China.

Coastal artisanal fishers are increasingly worried about Chinese-owned trawlers depleting fish stocks, fishers on Lake Victoria are grappling with the impact of frozen tilapia from China, unemployed youth want a fair shot at working on one of Kenya’s multi-million-dollar Chinese-funded infrastructure projects, and environmental activists are challenging large-scale development projects. These communities and others are experiencing increased connectivity as well as shifting cultural, political, and economic frameworks, especially in local marketplaces, and in response they are generating rich micro-narratives that convey their street-level experiences.

This talk examines these micro-narratives, the ideas beneath them, and the resulting discourse on Kenya’s engagements with China. It details the interactions of non-elite Kenyans within contested political spaces as they understand, deliberate, argue, and respond to the policies of Chinese and Kenyan state agents, developing discourses that allow them to challenge power and enact change. The talk will be moderated by Susan Shirk. 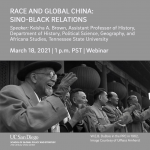 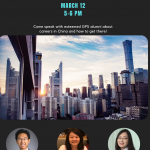