This year, 21st Century China Center as a sponsor of the San Diego Asian Film Festival, is offering limited complimentary tickets to GPS China Focus. Tickets are valid from October 23 to October 31. Check out the link below to RSVP if interested:

In addition to the selected film on the list above, feel free to explore a series of other films by sections:

Questions? Reach out to us at chinafocus@ucsd.edu. 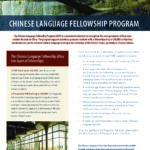 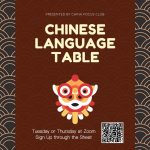