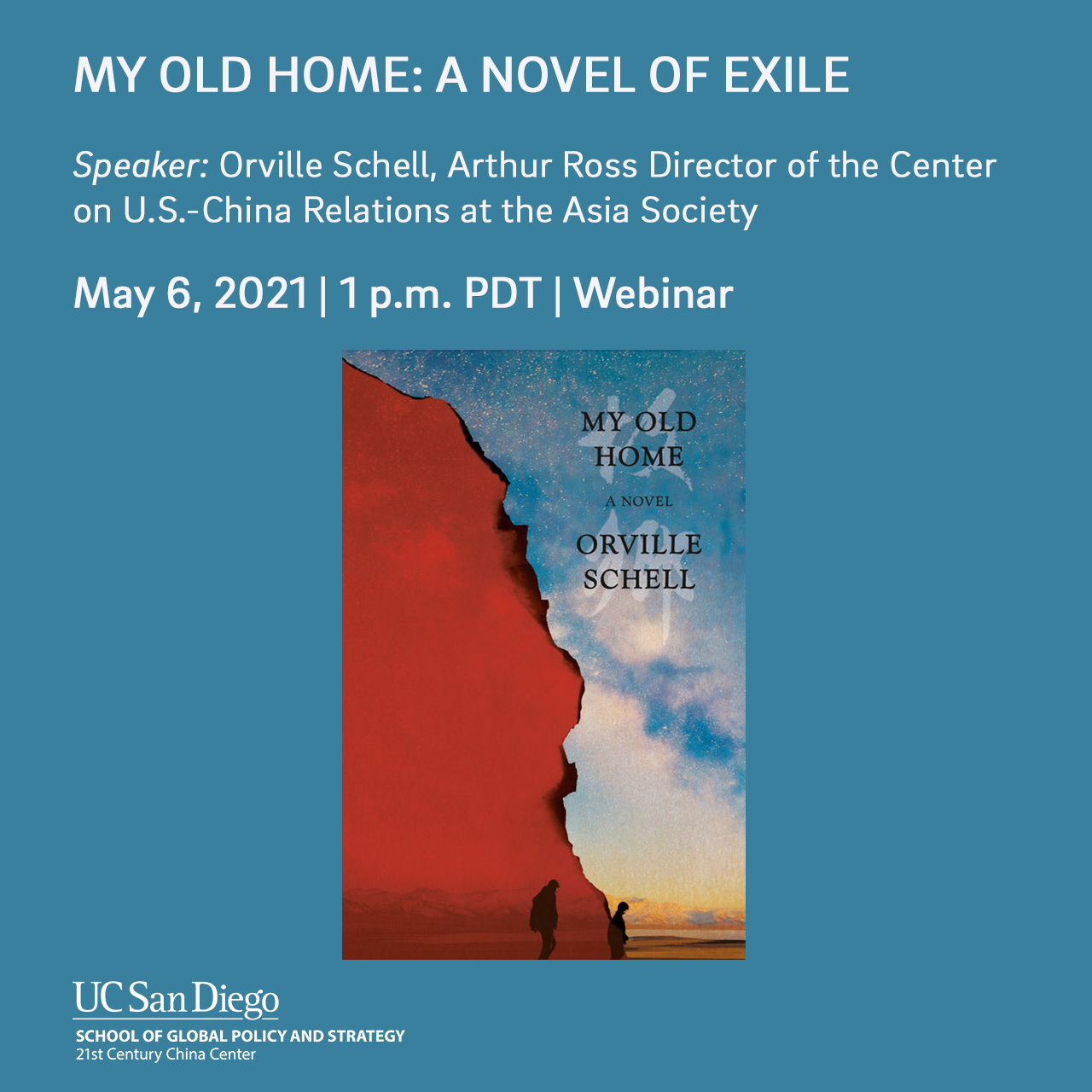 The 21st Century China Center has arranged for Orville Schell of the Asia Society to lead a webinar discussing his debut novel “My Old Home: A Novel of Exile.” The book delves into the complexities of people whose lives have been historically upended by the tumult of political change, the pain of migration, and the separations of the Cold War.

A life-long observer of China and prolific nonfiction writer, Schell has given us a sweeping historical novel that takes us on a journey from the rise of Mao Zedong in 1949 to the Tiananmen Square uprising in 1989, as a classical musician and his son are swept away by a relentless series of devastating events. Through their lives, we follow the fault line between the United States and China — a divide that at times has been narrow and easily crossed, while at other times perilously wide. At a time when the U.S.-China divide is once again widening, Schell’s fictional characters speak volumes about the agonies of separation that may yet again become a reality.

Schell will be in conversation with Paul Pickowicz to reflect on how important aspects of life —from music, religion, friendship, love, culture, and politics — have made the U.S.-China divide such a difficult one to bridge. 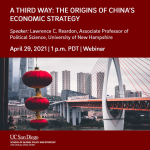 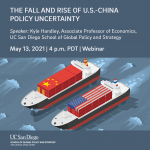