Clash of Empires: From “Chimerica” to the “New Cold War” 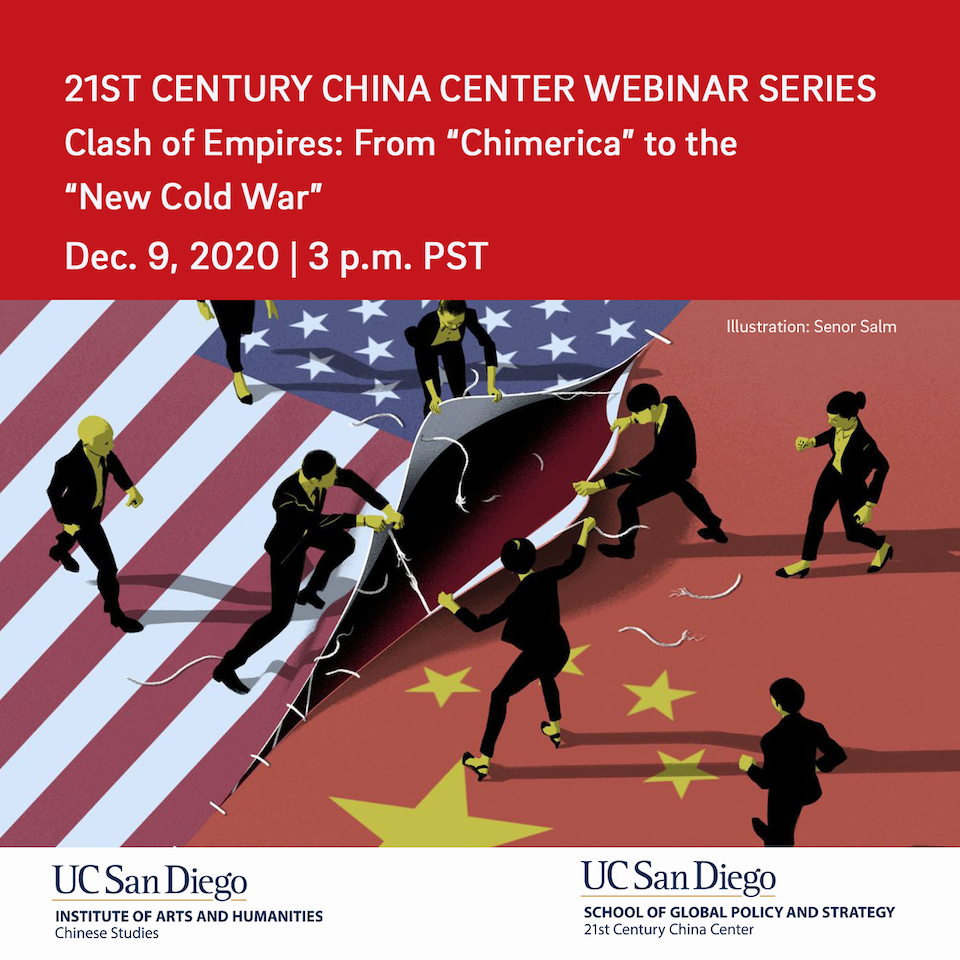 Ho-fung Hung, professor in political economy at Johns Hopkins University, will discuss the intensifying rivalry between the U.S. and China. He argues the rivalry is more about the shifting balance of economic forces in global capitalism than about ideological differences, as suggested by the talk of a “New Cold War.”

Since the 1990s, Wall Street and America’s transnational corporations have integrated Chinese firms into their global financial circuits and supply chains. Their lobbying fostered a U.S.-China policy that advanced economic engagement despite the deep, post-1989 ideological rift between the two countries.

After about 2010, the China boom faltered. The Chinese state became ever more aggressive in squeezing U.S. and other foreign capital within China’s sphere of influence to facilitate China’s capital export. This unleashed an inter-capitalist competition that fueled the US-China geopolitical rivalry resembling the inter-imperial rivalry at the turn of the twentieth century.

This webinar is co-sponsored by the Chinese Studies Program at UC San Diego and moderated by Prof. Karl Gerth. 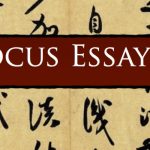 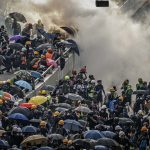