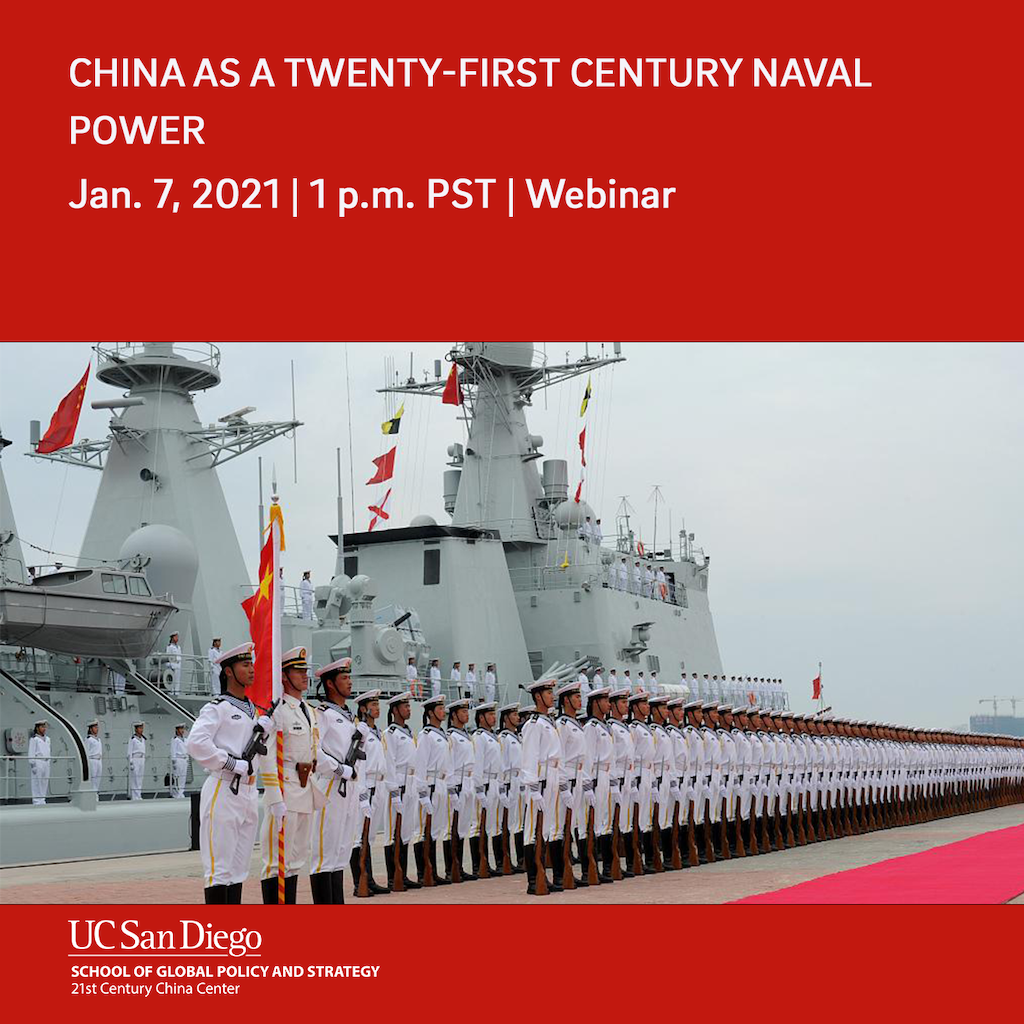 In this Zoom webinar hosted by the 21st Century China Center, Admiral Michael McDevitt will discuss his new book “China as a Twenty-First-Century Naval Power: Theory Practice and Implications,” which explores China’s strategic rationale behind Xi Jinping’s objective for the People’s Liberation Army to become a “great maritime power.” Adm. McDevitt details how the Chinese Navy fits into China’s campaign plan aimed at keeping reinforcing U.S. forces at arm’s length, and forecasts what Xi’s vision of a “world-class armed forces” might look like in the next fifteen years when the 2035 deadline is reached.

Retd. Admiral Michael McDevitt, U.S. Navy (Ret.), had four at sea commands including an aircraft carrier battle group. He was a Pacific Ocean sailor with experience in all the waters he has written about. He began a 30-year involvement with U.S. security policy and strategy in Asia when he was assigned to the Office of Secretary of Defense in 1990 as Director and then as Acting Deputy Assistant Secretary of Defense for East Asia. The talk will be moderated by Admiral Robert Thomas. 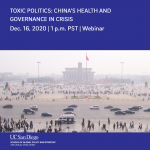 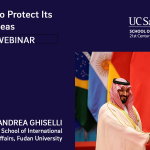