Change and Continuity in China’s Nationality Policy: The Case of Tibet 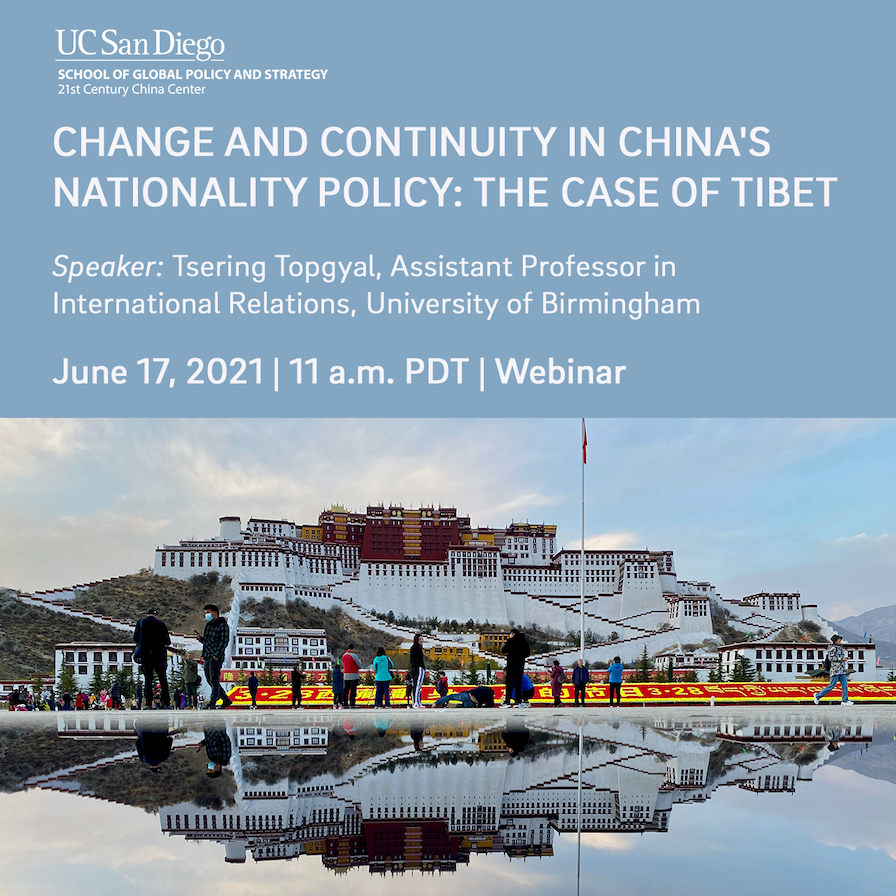 Starting in 2011, in response to massive disturbances in Tibet, Xinjiang and Inner Mongolia, a number of prominent Chinese scholars and thinkers started proposing reforms to the Nationalities Policies that had been the bedrock of the PRC’s rule over the non-Chinese minority groups since 1949. Since 2014, the Chinese government has embarked upon a series of moves in the above-mentioned regions designed to weaken ethnic consciousness and strengthen ‘Chinese identity’ and ‘national unity’. Tsering Topgyal’s presentation will take stock of what has changed and what remains of the Nationalities Policies and consider the political fallout through the case of the Tibet issue. 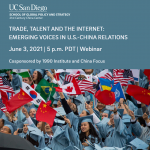 Trade, Talent and the Internet: Emerging Voices in U.S.-China Relations 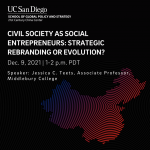