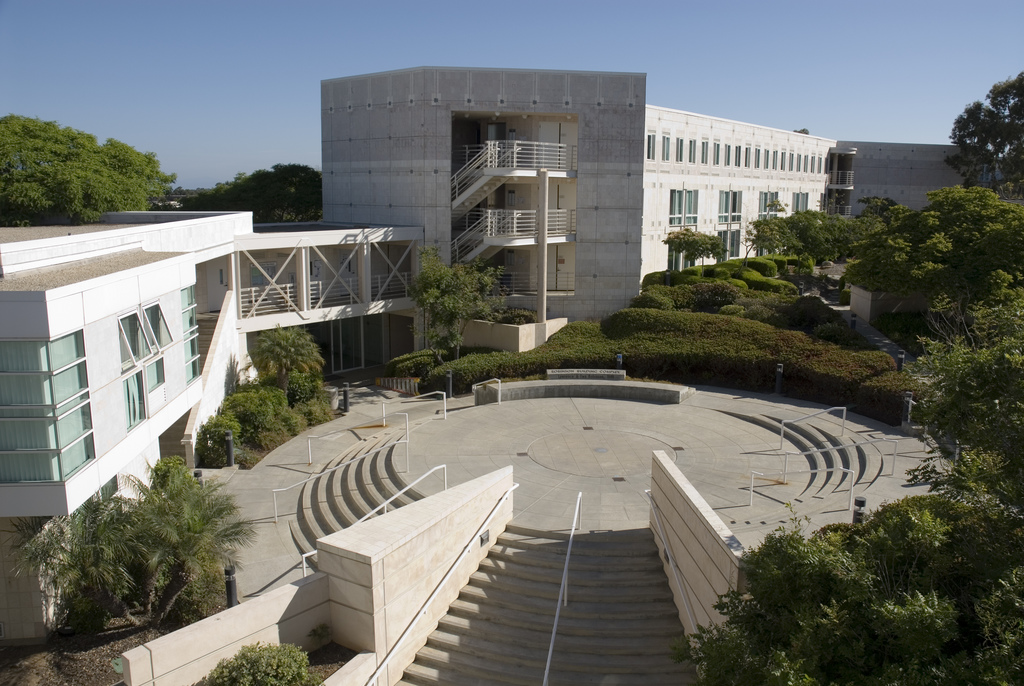 China and its new leadership are at an important domestic policy crossroads just as the risk profile of their neighborhood in Northeast Asia is spiking. Ambassador Clark T. Randt, Jr. will discuss these challenges and risks, and their importance for United States-China relations.

Ambassador Randt is the longest-serving United States Ambassador to the People’s Republic of China. He is a diplomat, lawyer and businessperson with more than 30 years of direct experience in Asia. Randt was nominated by President George W. Bush, confirmed by the Senate and sworn into office as ambassador in July 2001. He served in the post until January 2009.

Randt graduated from Yale University with a bachelor’s degree in 1968 and received his law degree from the University of Michigan in 1975. He also attended Harvard Law School where he was awarded the East Asia Legal Studies Traveling Fellowship to China. Randt serves on the boards of UPS and Qualcomm, and is a member of the Council on Foreign Relations.

The Robert F. Ellsworth Memorial Lecture is named after Ambassador Robert “Bob” Ellsworth (1926-2011), a highly respected public servant, a patriot and a national treasure. He had a diverse and illustrious career as a lawyer, politician, statesman, diplomat, strategist and investor. He was also a scholar who fought for the advancement of American leadership, security and principles.

Note: Recording, taping or Tweeting during the talk and Q&A will not be allowed. 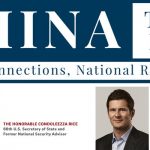