China has experienced waves of tightening information control and censorship over the web  since Xi Jinping became the new Party Secretary and the supreme leader of China in November 2012, according to multiple international organizations’ observations.

To the disappointment of many media practitioners, intellectuals, and ordinary netizens who used to expect greater freedom of information under the apparently reform-minded new leadership, there is nothing new under the sun. Quite the opposite is true. The recent leadership rotation within the Chinese Communist Party (CCP) and ensuing political tensions led to a worsening of conditions for online social media and increasing dissatisfaction among users.

According to a recent report published by Freedom House, China’s Internet freedom reached a new low in 2014, with its score rising continuously from 79 in 2009 to 87 (where 0 stands for the best net freedom and 100 for the worst conditions). The index is calculated by totaling up the scores on three dimensions: obstacles to access (0=best, 25=worst), limits on content (0=best, 35=worst), and violation of user rights (0=best, 40=worst), where China scores an astonishingly bad 19, 29 and 39 on the three respectively. Thus, the country remains on the black list of Internet freedom, categorized as “Not Free.”

The same conclusion would be drawn by any Chinese social media user without access to data. While the Ministry of Truth (aka the Propaganda Department) operates at full-capacity, the Great Firewall (China’s internet censorship program) is extending to the horizon of new social media. The latest casualties include Instagram and Gmail, the former was blocked in September 2014 for the spread of street protestor photos in Hong Kong, and the latter suffered during the government’s latest step to limit Google’s influence.

Despite the discontent of large swaths of Chinese social media users, the government always operates in a suum cuique fashion ie. no explanations, no self-whitening claims. And people just get used to it. Many of my Instagram-using friends physically present in China simply start or resume the use of a new VPN (virtual private network) with updated functions. In reality, you can buy VPN services today at a price of RMB 30 per month, which is cheap and affordable to students. The only downside is the instability of small-scale servers as the Firewall is continuously upgrading and these servers may not respond quickly enough. I purchased a VPN located in North Carolina two years ago when I was in Beijing; it was cheap and relatively stable, except that video streaming on YouTube was very slow and inconsistent. It went better after I switched to the free UCSD VPN, which is much faster. (I am personally grateful for it. Being a grad student has its benefits.) I continued to use the UCSD VPN when I was back in Beijing in the summer in 2014; many of my classmates did the same. From what I’ve seen, VPN using is already an instinct of survival among the young, overseas-educated generation, mostly due to our inelastic demand for Facebook and YouTube. (If you are a UCSD freshman from China with no clue of what I’m talking about: here is the configuration guide.)

There are also some people who are indifferent to the increased internet blocks, as many of them are not frequent users of foreign social media. They can switch from Google to Baidu and the latter is no less accurate! Comments like this do exist, but are frequently derided. For many advanced users of Google services, including Google Drive and Gmail, switching to Baidu is an unwanted necessary evil, as the latter is a domestic search engine complying with even the most absurd regulations of the government’s censorship regime. However, switching to domestic alternatives is not a viable option for me and many of my friends.

There are many explanations to China’s escalating web crackdown. The Freedom House report points to the CCP’s need to strengthen its official narrative and keep unwanted rumors under control during intensified political conflicts, highlighted during the fall of former Chongqing Party Secretary Bo Xilai in 2012 and the more recent purge of Zhou Yongkang. Zhou was the former Chief of Internal Security and one of the most powerful political figures in China. An unprecedentedly heavy censorship scheme was imposed on Sina Weibo and other microblogging platforms during Bo’s trial. And censorship of keywords related to Zhou were only recently lifted after the official news on his trial was out. Ironically, such heavy-handed measures provided more credibility to the rumors (even the untrue ones).

Another reason for internet censorship is to control the inflow of information during specific times. For example, the escalating disruption of all types of Google services started in the run-up to the 25th anniversary of the 1989 Tiananmen Crackdown and its memorials in June.Â  Then there was also the the Instagram ban issued during the high-tide of the Hong Kong street demonstrations, when tens of thousands protested the central government’s decision to continue manipulating the Chief Executive election by only allowing centrally-nominated candidates on the ballot in 2017.

The consequences of escalating censorship and information control seem to be more negative than positive– even from the Party’s perspective. For one, netizens can still know the truth if we really want to; there are too many ways to evade the Great Firewall. VPNs and sites like FreeWeibo.com can help people find blocked or deleted information at little (political) cost. Moreover, Freedom House warns that increasing social media repression only reveals the regime’s deepening sense of insecurity and further harms the party’s authority in the long run. Be aware: we Chinese people are practical animals who don’t care about politics if we are not bothered. Yet as more people are annoyed by the intrusion on their freedom to watch YouTube documentaries, play Candy Crush on Facebook, or share selfies on Instagram, the government makes itself more derisive, ridiculous, and less legitimate in the eyes of the young netizens.

If the Party did not want the Internet to challenge its information monopoly, then the Party should have followed North Korea’s example; they should have banned the internet in the 1990s when they still had the chance. 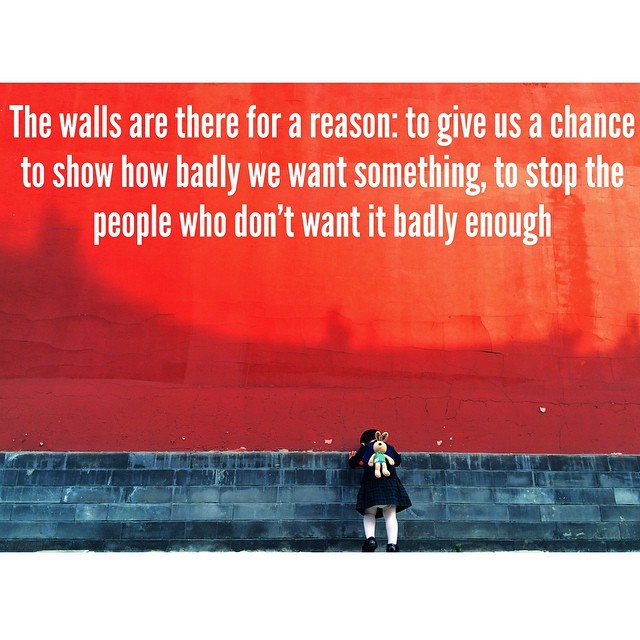 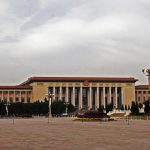