Tensions between Vietnam and China carry risk of bloodshed

Were a battle to break out in Southeast Asia, the most likely combatants would be China and Vietnam.Â  At the heart of the tension between these two countries is an ongoing territorial conflict over the Paracel and Spratly Islands in the South China Sea.Â  In fact, of the conflicts between claimants to territory in the South China Sea (SCS), those between China and Vietnam have resulted in the most deaths.Â  One possible explanation for the disproportionate violence between Vietnam and China is that China realizes that Vietnam's lack of military strength or strong allies makes it among the most vulnerable claimants to territory in the South China Sea. 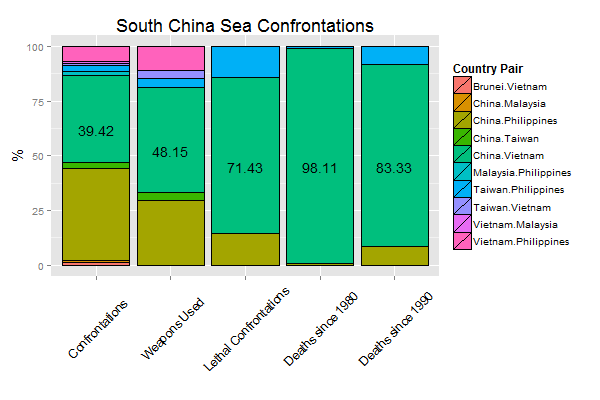 Why are China and Vietnam so prone to violent conflict?Â  While Vietnam has conflicting territorial claims that are close to the Chinese mainland, a far smaller military and population, and a poorer economy, the same could be said for the Philippines.Â  One key difference between Vietnam and the Philippines is that Vietnam has had no military alliance with the United States.Â  When Chinese military officials judge their response to Vietnamese challenges to Chinese control of the Paracel and Spratly Islands, they can confidently predict that the United States would be reluctant to intervene on Vietnam's behalf.

The future does not bode well for Vietnamese territorial claims.Â  China's new leaders have used resources from China's rapidly growing economy to provide the People's Liberation Army Navy (PLAN) with ample resources to outcompete Vietnam.Â  If Vietnam wishes to protect its remaining claims and avoid future bloodshed, it will have to find a great power benefactor to raise the stakes of future confrontations. 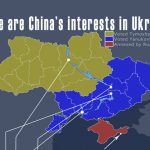 Where are China’s Interests in Ukraine?Politics 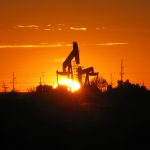 China-Russia Gas Trade: How Big a Deal Is It?Business, Politics