Ripped from the Headlines: Spring Festival Jabs and Jubilations 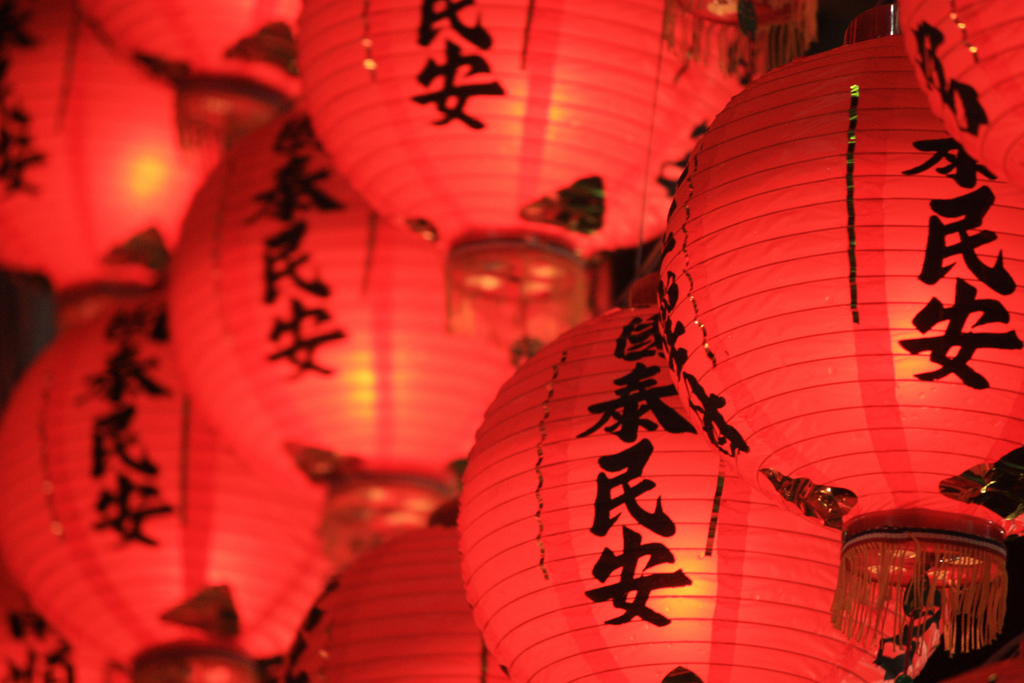 In honor of the Spring Festival holiday, this week’s “Ripped from the Headlines” is a panoply of holiday news. Spring Festival (aka the Lunar New Year) is the main holiday in China, which this year lasts from January 31st to February 6th. Wrap Christmas, New Years, and the Fourth of July into one, and you’ll get the level of jubilation people feel about Spring Festival. Our first news story comes from Caixin.com.

“Feng Yinhan: How to light fireworks for Spring Festival”

Caixin published an opinion piece on January 29th about the negative consequences of Spring Festival fireworks. If you haven’t experienced the awesome power of fireworks during the holiday, fireworks and firecrackers are an integral part of Lunar New Year’s celebrations in China. They are so popular, in fact, that for the first time this year, the Chinese Central Meteorological Office decided that they merited a “Fireworks Forecast Index” of their own. The index was created to mitigate the effects of adding yet more pollution to the already saturated smog banks that plague the cities of today. The new index consists of four grades ranging from 1 to 4, with 1 meaning conditions are perfectly suitable to light a bunch of small arms munitions for public enjoyment. 4 means that the authorities strongly advise against the usage of gunpowder, no matter how traditional. The article talks about the difficulty of getting consumers to adopt so-called “environmentally friendly” fireworks, which emit less smoke but cost more. The author interviews a scientist from Nanjing University who says that the average family now lights vastly more fireworks than they did 20 to 30 years ago, which is aggravating the pollution crisis in China.

Xinhua.net wrote about the lament of a gate guard for a government dormitory who used to make a pretty penny each year helping officials carry up gift deliveries. However, with the economy hitting a slowdown (or perhaps because of the anti-corruption campaign), this guard’s once-lucrative holiday bonus has petered out. Recently government newspapers have tended to highlight how the anti-corruption campaign affectsÂ collateral businesses that rely on officials’ excesses. However, this article takes a different tack. Rather than pegging the anti-corruption campaign as the culprit behind falling revenues, it attributes the frugality of this year’s celebrations to the slowing economy. (There is no comment on the likelihood of government officials discreetly carrying their own gifts into the dormitory.)

The Spring Festival Gala program sponsored by the central government’s CCTV each year is known for two things: showmanship and public ridicule. Just as the Miss America pageant has come under fire for being an outdated construct, so too has the pageantry of the Spring Festival Gala. However, the four-hour extravaganza goes on despite the snarky ramblings of bloggers. Since 1983, the show has been the main staple of Spring Festival entertainment. With an estimated 700 million viewers, it is the largest televised event in the world. Each year a copious amount of resources are invested to make it a hit.

This year CCTV once again outdid itself with music, magic, and crazy dancing. Spectators entered a parallel universe where Korean pop stars belted country western, the princess from Braveheart (actress Sophie Marceau) warbled La Vie en Rose with singer Liu Huan, and Jackie Chan performed high-tech Tai Chi with a troupe of child kungfu masters. Unsurprisingly, there were several debates online over some of the performances. The gala scandals started before the event even began, as Chinese rock demi-god and 1989 democracy crooner Cui Jian pulled out two weeks before. (He allegedly refused to censor his song lyrics.) The only performance failure was a non-starter, as a particularly bad dance routine by two show hosts was cut at the last minute. However, that did not stop netizens from quipping about the forbidden dance whose snippets escaped onto the Internet.

One blogger remarked, “Emperor Kangxi doing a hot dance with Dong Qing, should we notify his imperial concubine?”

Another said, “Dong Qing is working with a magician, it’s not easy to give this program a violent death.”

You can see a clip from the English CCTV broadcast about the 2014 Spring Festival Gala here. And, if you’re feeling especially bold, enter the rabbit hole of 2014 Gala Performance clips here. 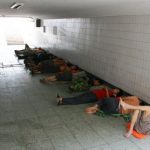 Where are the Slums in China?Society & Culture 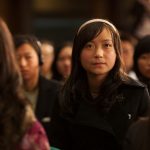