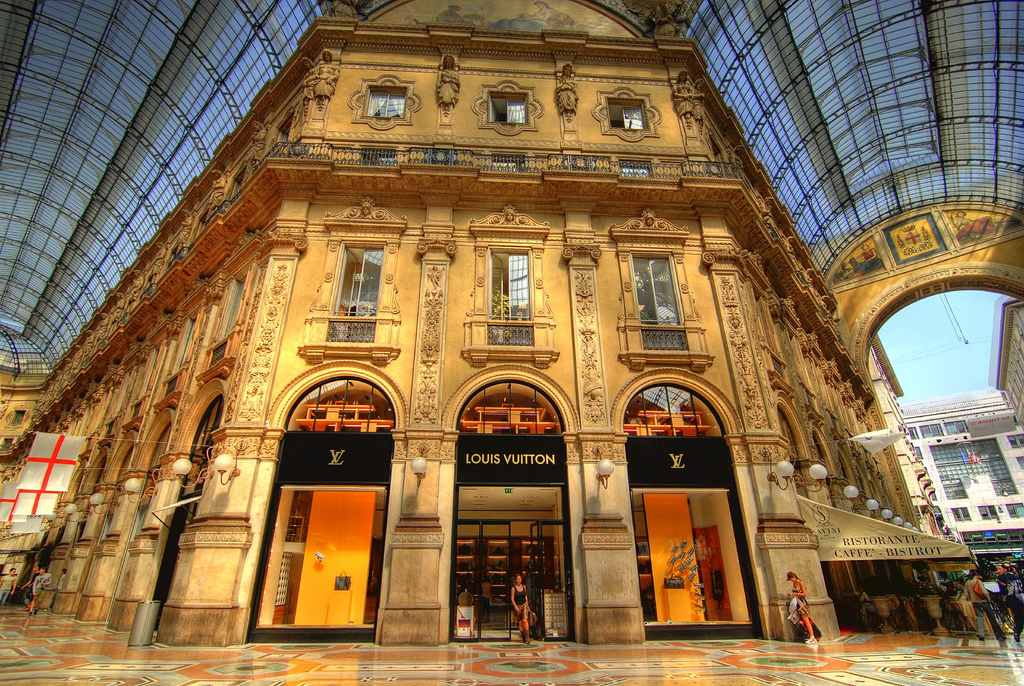 On January 17th , China Daily posted a story titled “Foreign Media: China’s Anti-corruption makes Luxury Goods Industry ‘Without Hope’ “. The story references a Goldman Sachs report that predicts dark times for luxury goods sales due to the effects of China’s new anti-corruption policies. The Goldman report predicts that the high-end gift giving seen among China’s elites, which fueled astronomic growth in the global luxury brand market, is already showing signs of stagnation after last fall’s Third Plenum. The Third Plenum of the 18th Party Congress resulted in robust anti-corruption policies, which included stringent limits on gift-giving and harsher bribery punishments. The China Daily article bears a strong resemblance to a cnbc.com article (titled “Don’t bet on China’s luxury spenders: Goldman”) that also covered the Goldman Sachs report. Both reports mention downturns in the market for high-end restaurants and watches. Moreover, the China Daily article expands to include casinos and luxury hotels among the list of affected sectors. Both articles cite Goldman Sachs’ recommendations, which tell investors to steer clear of upscale restaurants, hotels, property investments, and cars. However, demonstrable differences in the accounts of the Goldman report remain.

While the CNBC article emphasizes the market hazards of intensified anti-corruption campaigns, it also asserts that overall growth in luxury goods is still expected, as Chinese consumers have already adapted by favoring subtlety- for example, buying luxury bags with less prominent labels. Moreover, Chinese consumers still buy opulence in bulk abroad, a burgeoning habit that is expected to continue.

Meanwhile, China Daily neglects to disclose these potential cracks in the anti-corruption policies, thus leaving the reader feeling wonderstruck by the supremacy of the Third Plenum edicts. The China Daily article also warns against investments in local government-owned businesses. By contrast, the CNBC article only advises against businesses that rely heavily on local relationships, rather than strong core businesses.

Although the lack of a SOE reference in the CNBC article is most likely the result of catering to an American audience that does not hold specialized knowledge of government-run companies, it’s still provocative that a government-run newspaper such as China Daily publicized a foreign report that discourages investment in government-owned local businesses.

In conclusion, the nuanced differences between the two articles reflect the biases of an American financial paper perhaps willing to sugar-coat an increasingly grim market forecast, and a Chinese government-owned newspaper eager to prove the success of a new leadership’s agenda. Only time will show the extent of China’s anti-corruption policies on global luxury commodity markets.

Links to the two articles:

Where are the Slums in China?Society & Culture