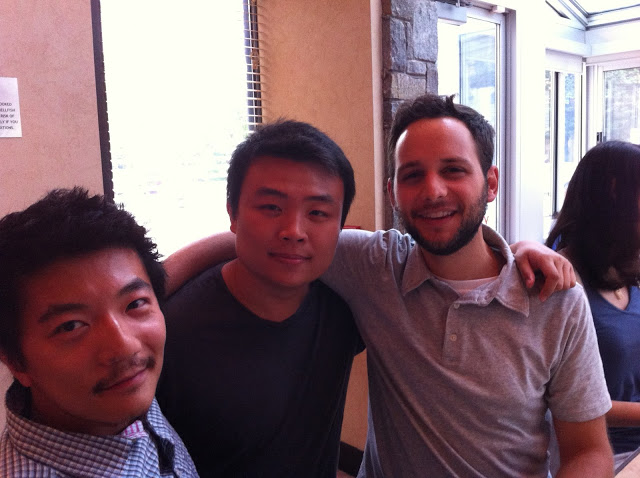 Three weeks ago, China Hands magazine announced their “25 under 25 in US-China Relations” list. We are proud to announce that Jiakun “Jack” Zhang, a second-year PhD student in the UCSD Political Science department and Senior Advisor to China Focus, earned a spot on this prestigious list.

I first met Jack (the middle member of the article photo) at the 21st Century China co-sponsored conference on China’s Emergence in International Finance held in Shanghai this past July. We both spent the remainder of our summers in Beijing, where we got to know each other within the capital city’s emerging craft breweries.

Simply put, Jack is super impressive. At the ripe old age of 24, he has launched an East Asian Studies journal and China conference at his alma mater, Duke University, worked as a China Analyst at the Eurasia Group, conducted research as a visiting scholar at Peking University, and presented at various political science conferences. But, beyond these resume builders, here are two facets of Jack that have really struck me:

We congratulate Jack on this recognition and look forward to his future research and endeavors! Follow Jack on Twitter @HanFeiTzu! 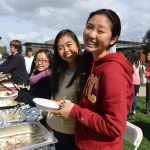