While China’s recent “Air Defense Identification Zone” (ADIZ) declaration has spurred international attention and diplomatic concern, it has also revived another East China Sea territorial dispute. Ieodo, or Socotra Rock, is located 150 kilometers southwest of the nearest South Korean island and 287 kilometers northeast of China.  Naturally, both states have claimed it. In a recent NK: Witness to Transformation post, Stephan Haggard discusses the U.S. and ROK reactions to the ADIZ and how Ieodo fits into the mix: 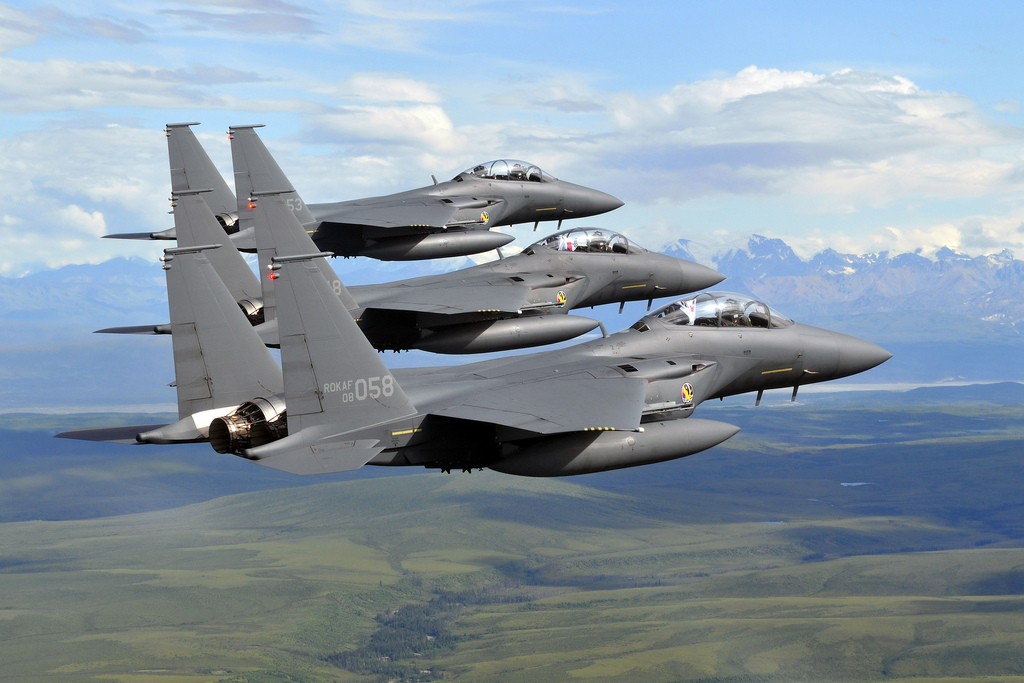 “As it turns out, the Chinese decision did not sit well in Korea either, and representatives of both the Ministry of Foreign Affairs and the Ministry of Defense contacted their Chinese counterparts to register regrets and concerns. A look at the released Chinese map suggests why. First, if it looks like the Chinese ADIZ butts up against South Korea’s territorial waters around Jeju, it’s because it does. China is claiming air control over a 20-by-115-kilometer rectangle of airspace that falls within South Korea’s ADIZ. Second, there is the question of Ieodo or the Socotra Rock. Ieodo sits about 5 meters under the surface, but South Korea has constructed the unmanned Ieodo Ocean Research Center on it and effectively exercises control. Ieodo is now squarely inside the Chinese ADIZ. Finally, there is the larger issue of the maritime demarcation line between South Korea and China. The two sides claim overlapping Exclusive Economic Zones and despite 14 meetings since 1996 no agreement has been reached on the issue; the June Park-Xi summit called for a resumption of the talks.

Unlike its response to Japan’s concerns, China was quick to play down any conflict with Seoul, including over Ieodo. But the tone of South Korean coverage “even on the left” was not very understanding (for example, Hankyoreh). One concern: China’s suggestion that they may declare other ADIZs, including in the West (Yellow) Sea. At least the South Koreans and Chinese are talking; the ADIZ question is likely to be added to the agenda of the third meeting of bilateral defense strategy talks taking place later in the week. But Beijing’s over-reaching is generating backlash not only in Tokyo and Washington but in Seoul as well. 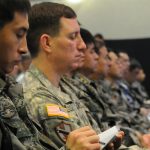 Headlines: Chinese and American Military Exercises are Received with Optimism and SkepticismMilitary, Politics